Pages tagged "Voice of the People"

Voice of the People-Robert's Story 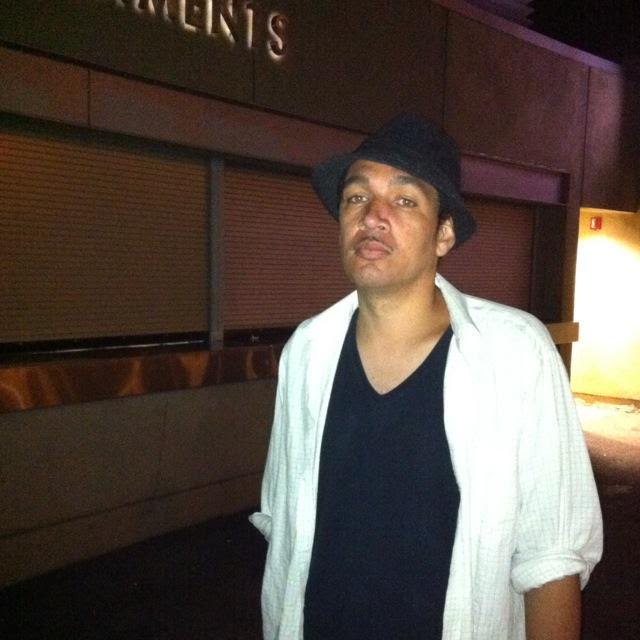 I was raised as a Baptist with a family of Pastors in the Church, and found my way to The Row, The Church Without Walls in 2012, at the invitation of a Church member. My initial focus was on the food provided after the service, but then last year, the Word started to come to life and I saw the spiritual war around me which included  sadness and depression on Skid Row. I witnessed the battle first hand along with the positive changes that have occurred from the presence of the Row Church on the corners of Winston and Wall Street. When I first attended, I was a drunk and smoked cigarettes heavily.

I came to my first Bible Study for the Row Church in late January 2014. My reason for coming  was  to check out the pastor to see if he was the man of God I heard he was. I was  impressed  with  his understanding and realness. There are so many ministers that like to make themselves seem untouchable and holy. Like they have never made a mistake and that when you meet them it is a privilege to talk to them. Pastor Cue was different; he is able to handle being corrected when it is  proven he is mistaken. He doesn’t take offense at it and instead encourages us to study the Word ourselves. As I started coming to The Row, I really enjoyed the whole experience. When it came to the sermons, I found Pastor Cue to be animated and dramatic at times, but it did not take away from the Word and instead enhanced it.

See all posts or Add your voice